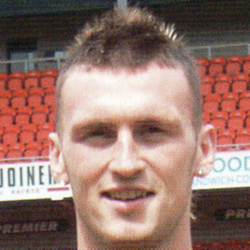 Lee was with Falkirk, Bristol City and Hearts on loan before he chose to join United. Although a regular in the line up, he never quite settled at Tannadice and in August 2006 his contract was cancelled to allow him to join Aberdeen. Having already played in a Scotland ‘Futures’ side, Lee became a full international. 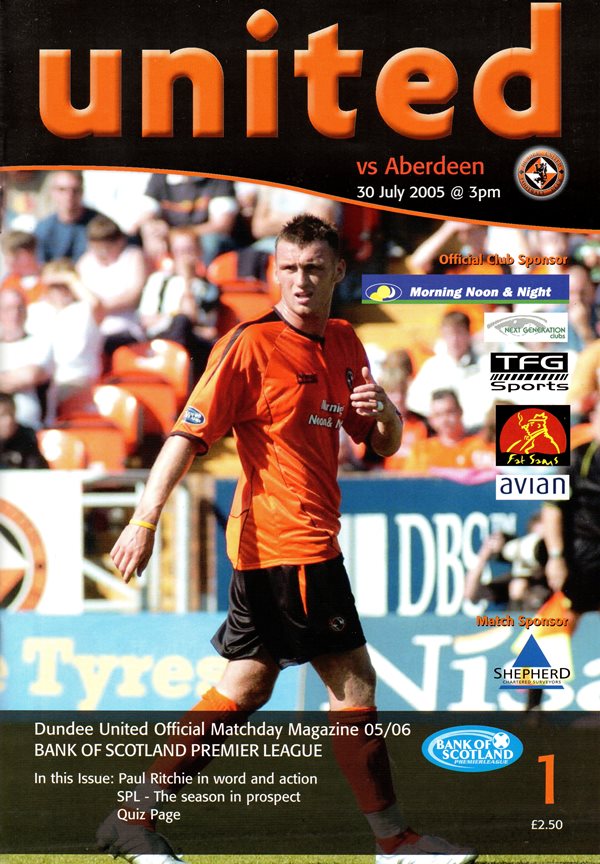 After signing for United in June 2005, Miller was called up to the Scotland squad for World Cup Qualifiers against Norway and Italy in September 2005 but was not used in either game. After two appearances in the Scotland B team, he was called up to the full Scotland squad at the end of his only full season at United, for the Kirrin Cup competition in Japan. An unused sub against Bulgaria, he made his full debut against Japan, in a 0-0 draw replacing Lee McCulloch as a 2nd half sub. Since leaving United he has won 2 more caps for Scotland whilst playing for Aberdeen in games against Argentina 2008 and Japan 2009.