Ross was the son of former United goalkeeper John Gardiner. He came through the youth programme at Tannadice and was involved with the Scotland youth squad. Unable to fully establish himself in the line up he went on a short-term loan to Arbroath. In June 2007, left to join Montrose. 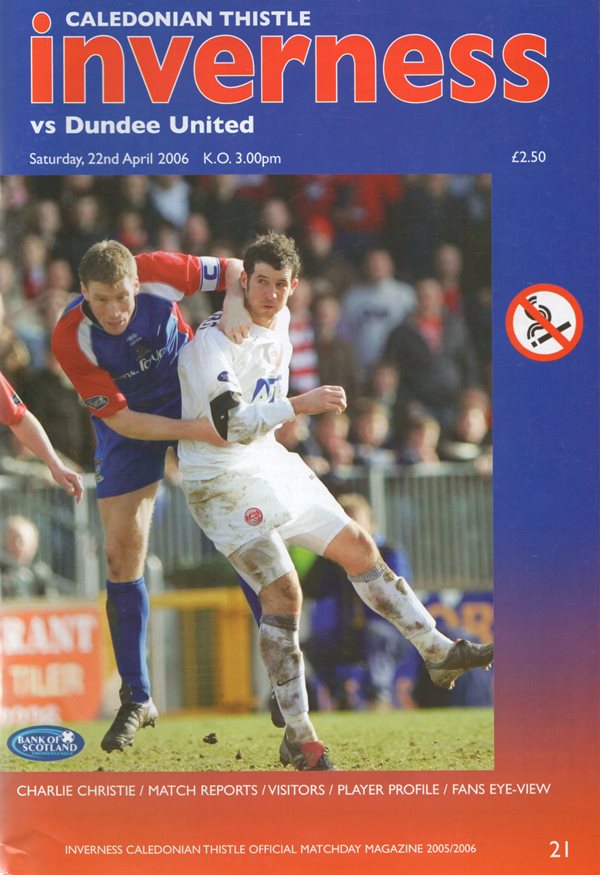