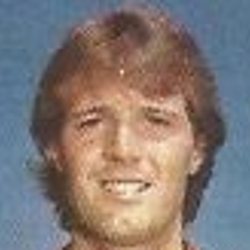 The Berwick born midfielder had been with Burnley, Halifax Town and Barnsley before travelling to Sweden to sign for Vasterhaninge IF. Returning to the UK in 1981, he signed for his boyhood heroes Hibernian and played at both full-back and in midfield throughout the 1981-82 season. Two months into the 1982-83 season, Flavell was involved in a swap deal that took him to Motherwell, with Willie Irvine heading to Easter Road.

Again, after playing regularly during his time at Fir Park, he moved on a year later, this time joining United in October 1983 on a free transfer. He made only one first team appearance, as a substitute against St Mirren in November. He had a few games in the reserves but was released in December 1983.

He then joined the club of his birthplace, Berwick Rangers, where he again became a regular, before finishing his career at junior side Newtongrange Star in 1987. 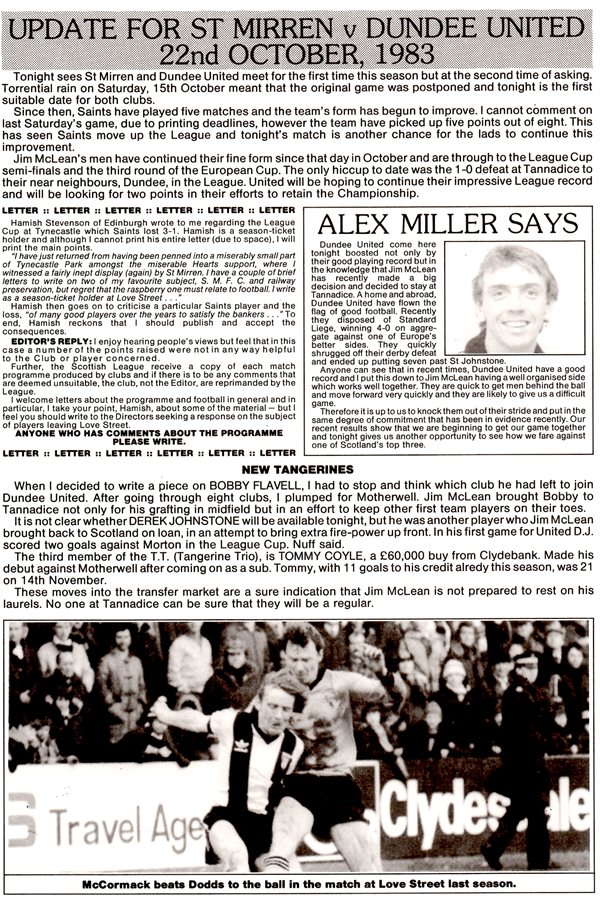