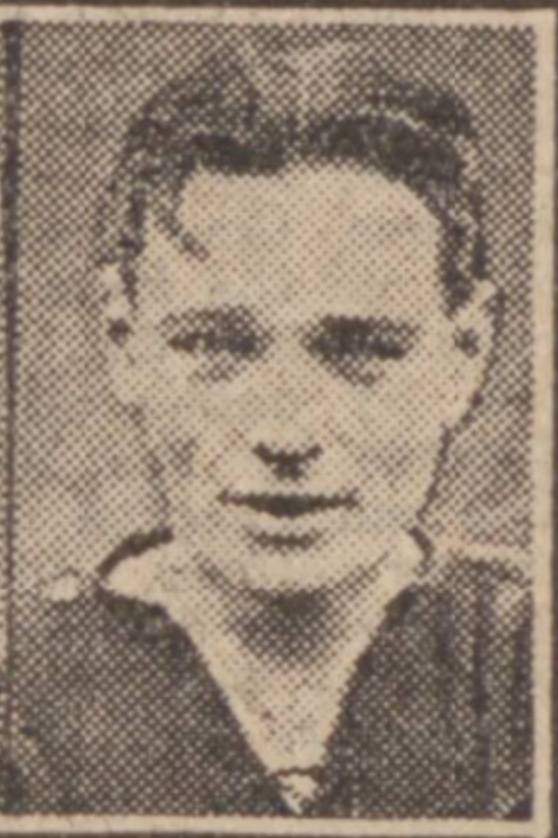 Tom played for Dundee Hibs in several friendlies in the latter part of season 1918-19. He signed for the Club two years later from junior side Roselea and made several appearances before he was released at the end of 1921-22.