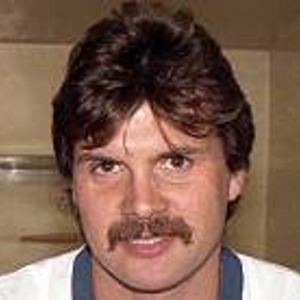 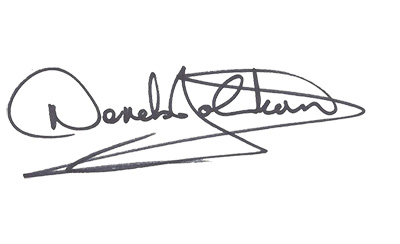 Dundee born and purported to be a United supporter as a boy, Derek began his senior career at Rangers in 1970, going on to win three League championships, five Scottish Cup medals, five League Cup medals and a European Cup Winners Cup medal during his 13 years with the Glasgow side, scoring over 100 goals. A full international at the time, having been capped 14 times for Scotland, he moved to Chelsea for £30,000 at the start of the 1983-84 season, but weight problems and a dip in form saw him restricted to the Chelsea reserves.

With Paul Sturrock out injured, United manager Jim McLean brought Johnstone to Tannadice on a month long loan deal at the end of October 1983, with a view to making it a permanent move if things went well. He made his debut two days later, in a League Cup sectional tie against Morton at Tannadice, scoring twice in a 3-0 victory. Having made three starts and three substitute appearances, the last being against Rangers at Ibrox, he returned to Chelsea at the end of November.

Chelsea won the Second Division title in 1984, and Johnstone was temped back to Rangers by Jock Wallace in January 1985. However, having made just over 20 appearances over the next year, he was handed a free transfer when Graeme Souness took over in the summer of 1986. A short spell as player/manager at Partick Thistle followed, before retiring from the game and taking up a role in the media. 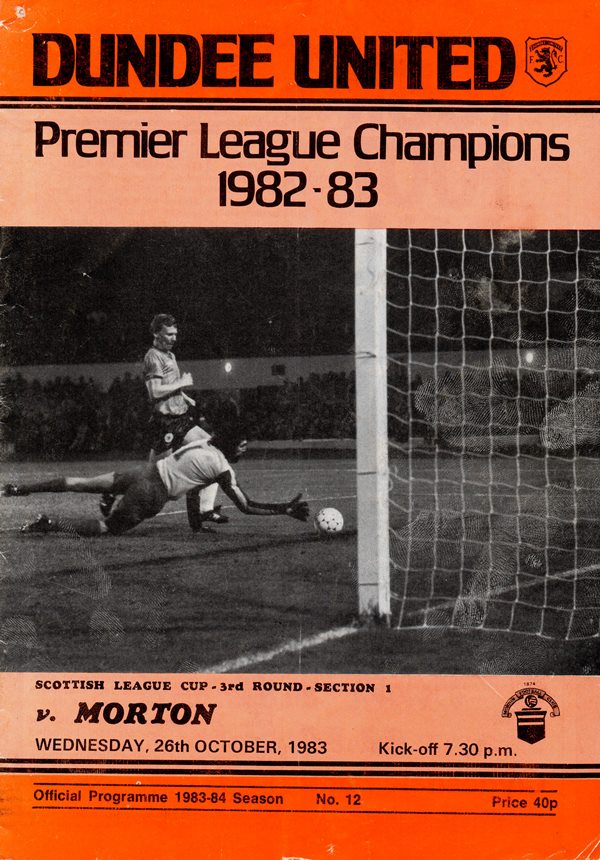