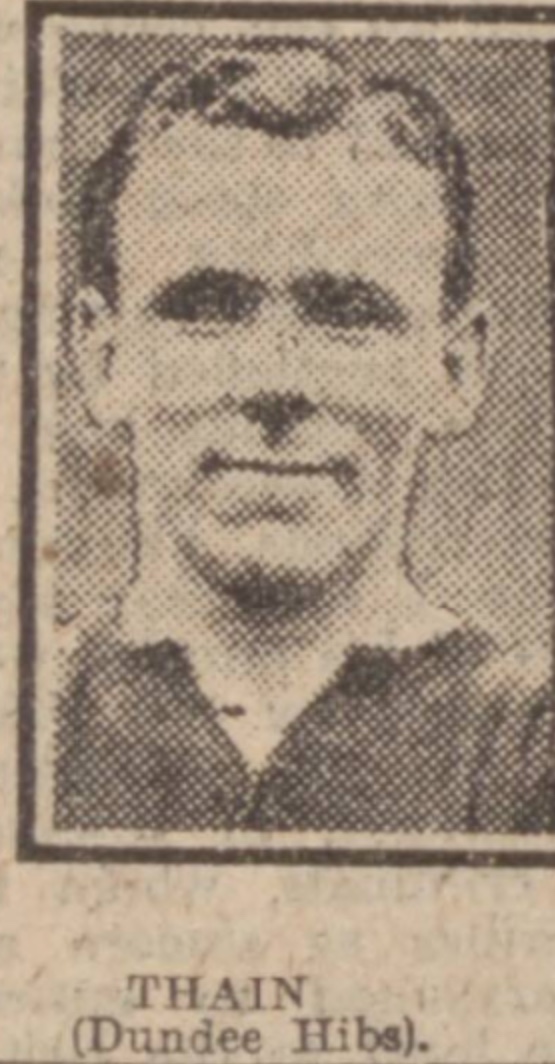 Norman joined Dundee Hibs for trials from Forthill Athletic towards the end of season 1920-21. He was s signed three months into the Scottish League campaign that followed and played regularly but at the end of the season he was released.