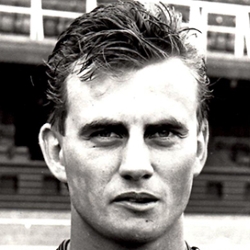 Jimmy signed for United on an 'S' form from MacAlpine Thistle in 1977. He was called up for the reserves in 1981 and, in a United career spanning six years, he was a regular in the second eleven. Jimmy was also involved in the Scotland Under-18 squad in 1983. He made his first team debut for United in December 1983, coming on as a substitute against a Tayside Junior Select, in a match to mark the centenary of junior side Dundee Violet.

He made his competitive debut as a substitute in the final minutes of a Scottish Cup tie against Aberdeen in March 1984. His first starting eleven appearance six weeks later against Motherwell at Fir Park ended prematurely, when he was carried off with a broken leg in the opening minutes of the game.

After he recovered, he continued to make infrequent first team appearances, also playing in the Tennants Sixes competition in January 1985, but hindered by persistent injury he retired from the game in August 1987, aged just 22. 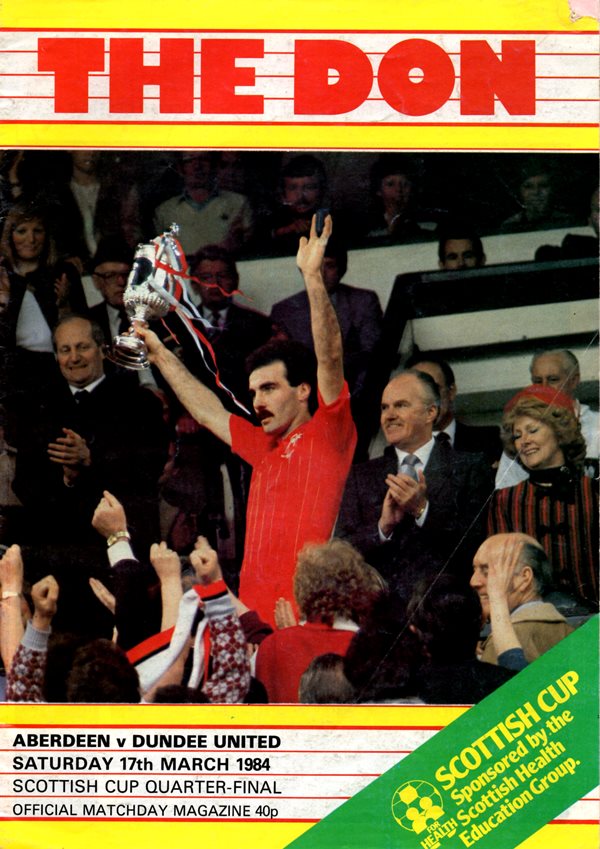 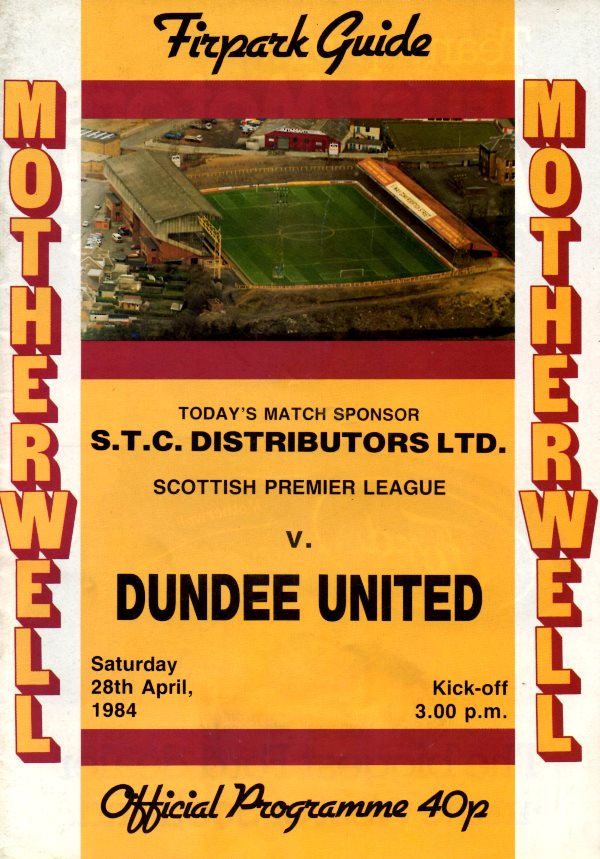