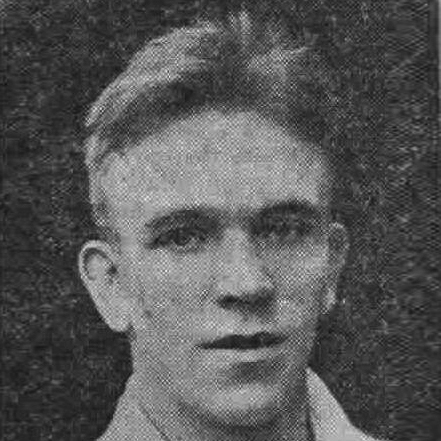 Colvin signed from local junior side Fairfield and played his part as United won promotion to the First Division in 1931. He took part in the unsuccessful First Division campaign of 1931-32 and was released at the end of the season, and later signed with Montrose.