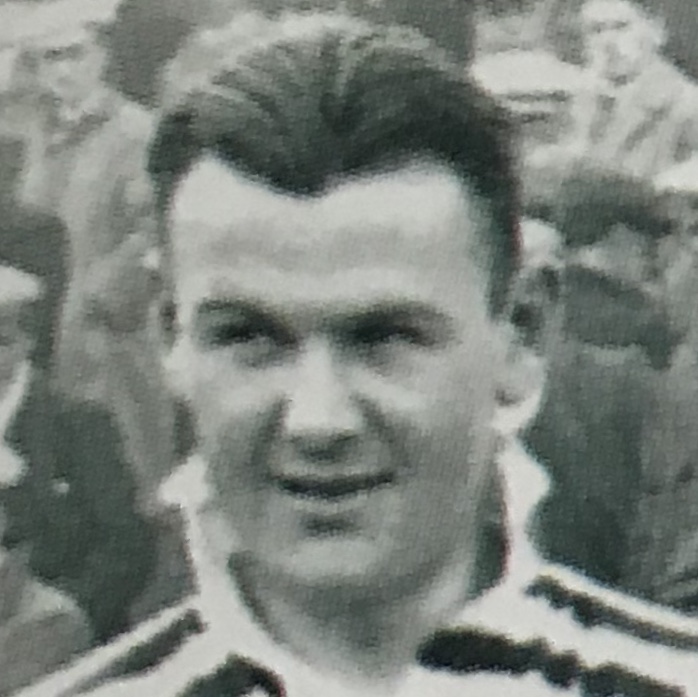 Bruce was signed from Hearts. He played regularly in the side in the First Division until the end of the season and was retained for the Second Division campaign that followed. He was in the line up for many of the early games in season 1930-31 but dropped out in the latter stages and was released in April 1931. After leaving Tannadice, he became a coach on Denmark. He was also a professional golfer.