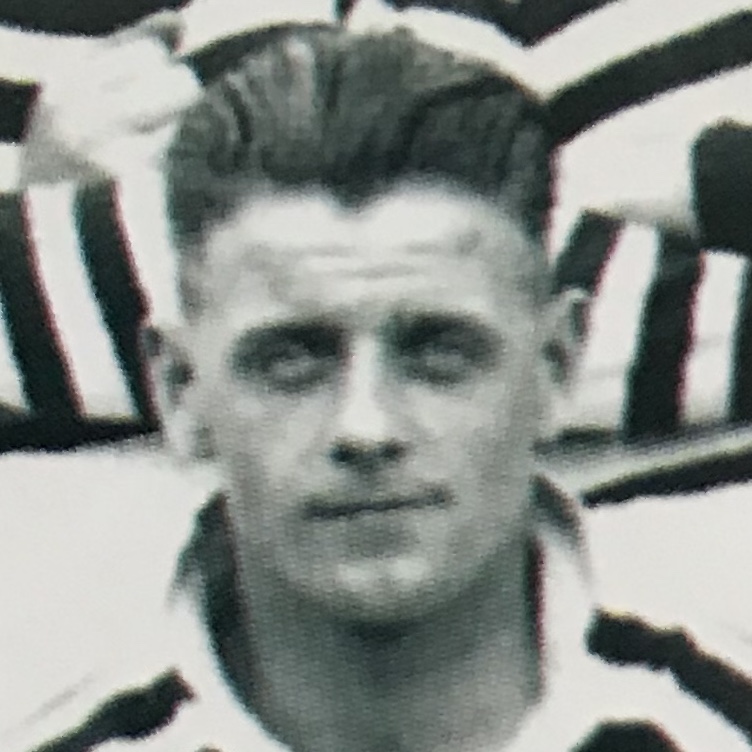 Tom signed from Dundee Violet just after the end of 1929-30. He began his United career well and featured regularly in the side but in the latter stages of 1930-31 he dropped out of contention and was released in April 1931.