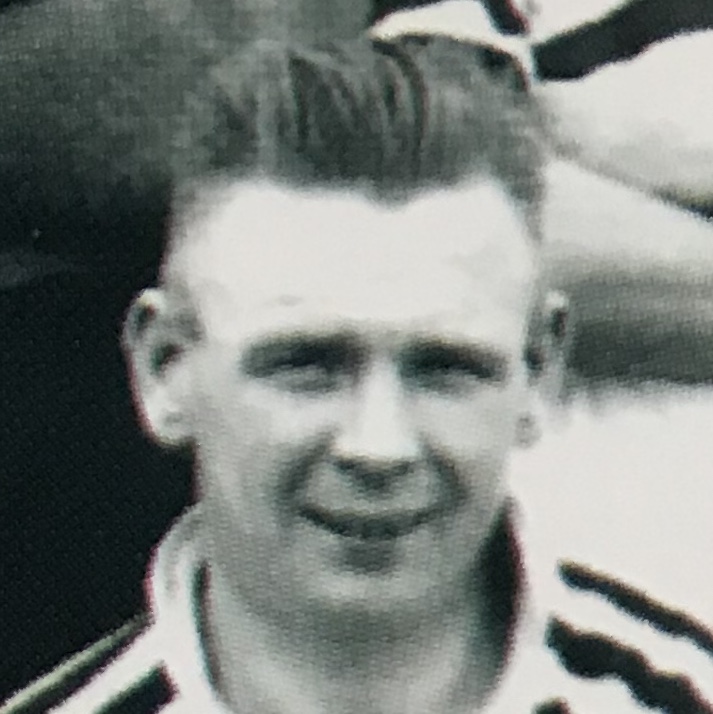 Tim had played on both sides of the border with around a dozen clubs before he signed for United from Montrose. He was a regular scorer and despite playing a big part in winning promotion, he was released at the end of season 1930-31. He then joined Accrington Stanley.