Jackie joined United in a swap deal that took Ian Stewart to Morton. In his first Scottish League match for the Club, against Dundee, he scored a hat-trick. Although he spent three seasons at Tannadice, he was unable to stake a regular place in the first team, playing more often in the reserves. Jackie was released in April 1969 and he then joined Guildford City. 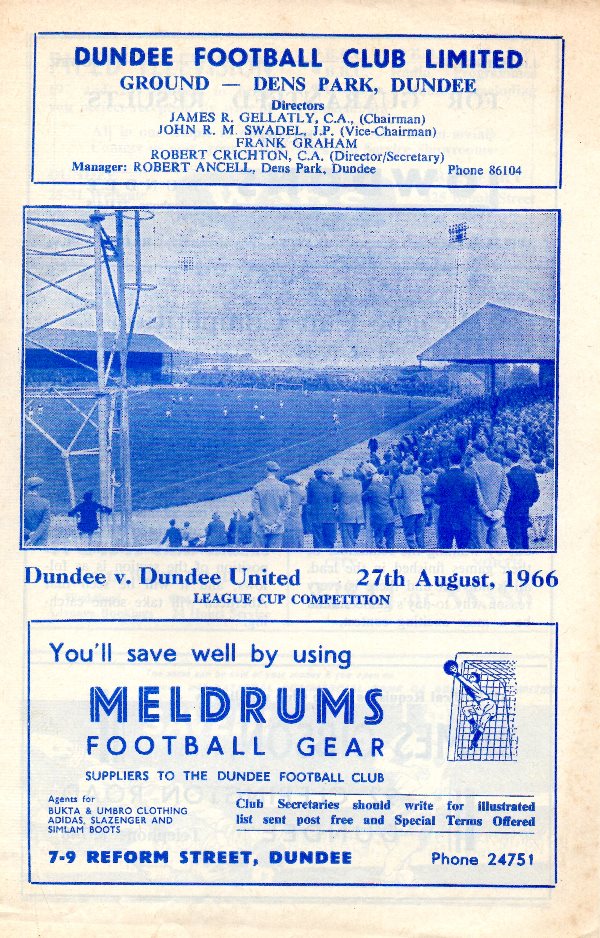