Ged signed for United as a sixteen year old from Montrose. Primarily taken on as reserve cover he had never even seen the first team in action when he was thrown in at the deep end for his only first team appearance. He was released in May 1970 and returned to Montrose. 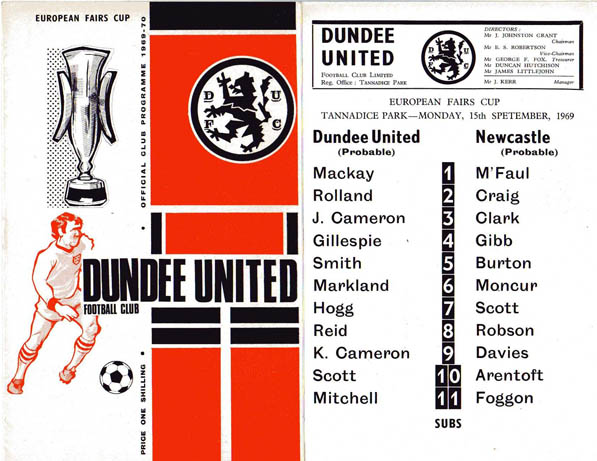