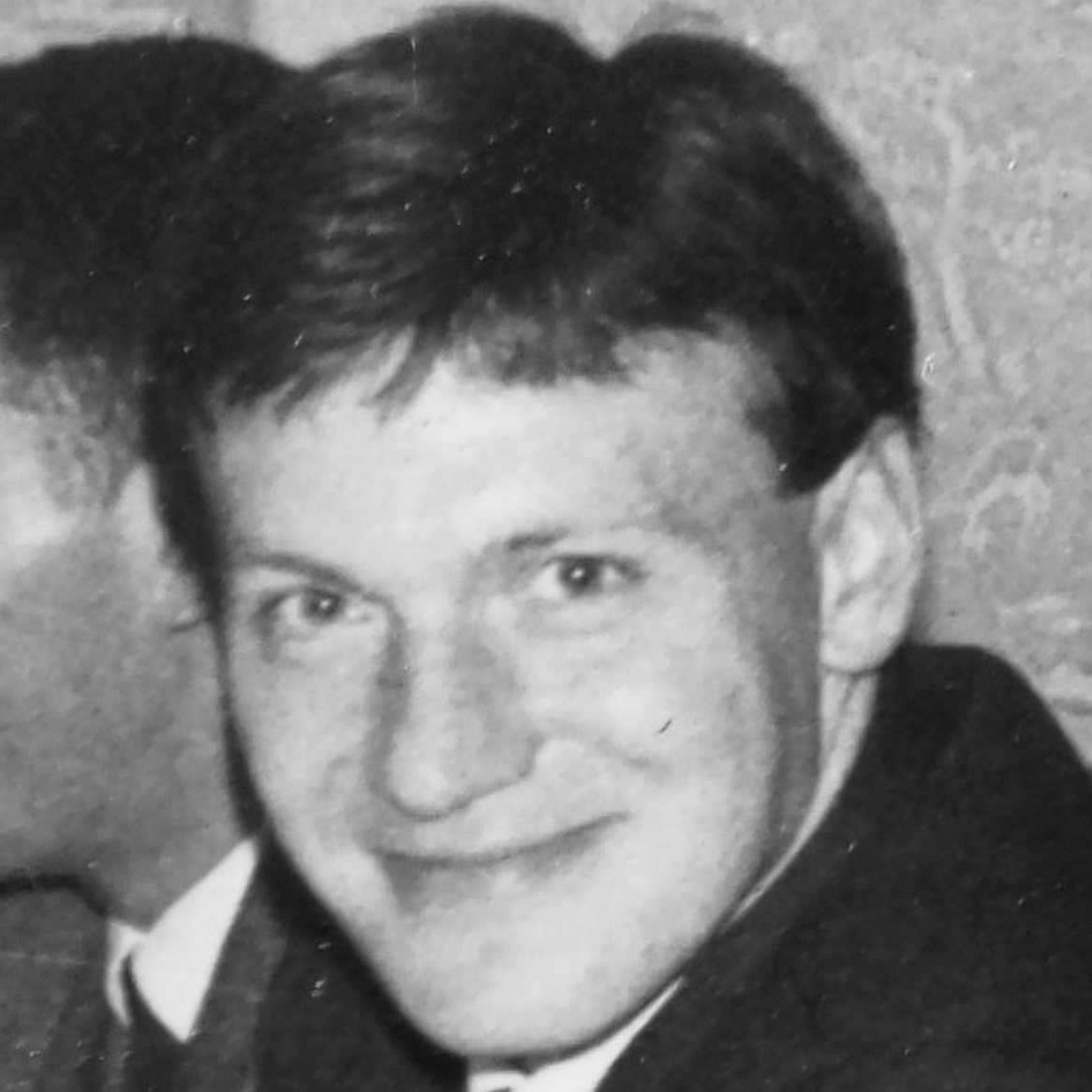 Dave signed from Brechin City. He scored a hat-trick for United on his debut on Boxing Day of 1959. He went on to score 6 goals in 9 appearances for the club over the next couple of months with his final game being a 3-3 draw with Morton at a snow bound Tannadice, on Feb 20th 1960. After two months of active first team duty, Dave played mostly in the reserves. He accepted a free transfer in February 1961 and then rejoined Brechin City. Following his football career, Dave went onto gain a PhD in Chemistry, becoming a University lecturer in Canada and the USA. On his return to Scotland he was selected as a Labour parliamentary candidate for Dundee East in the late 1970's. 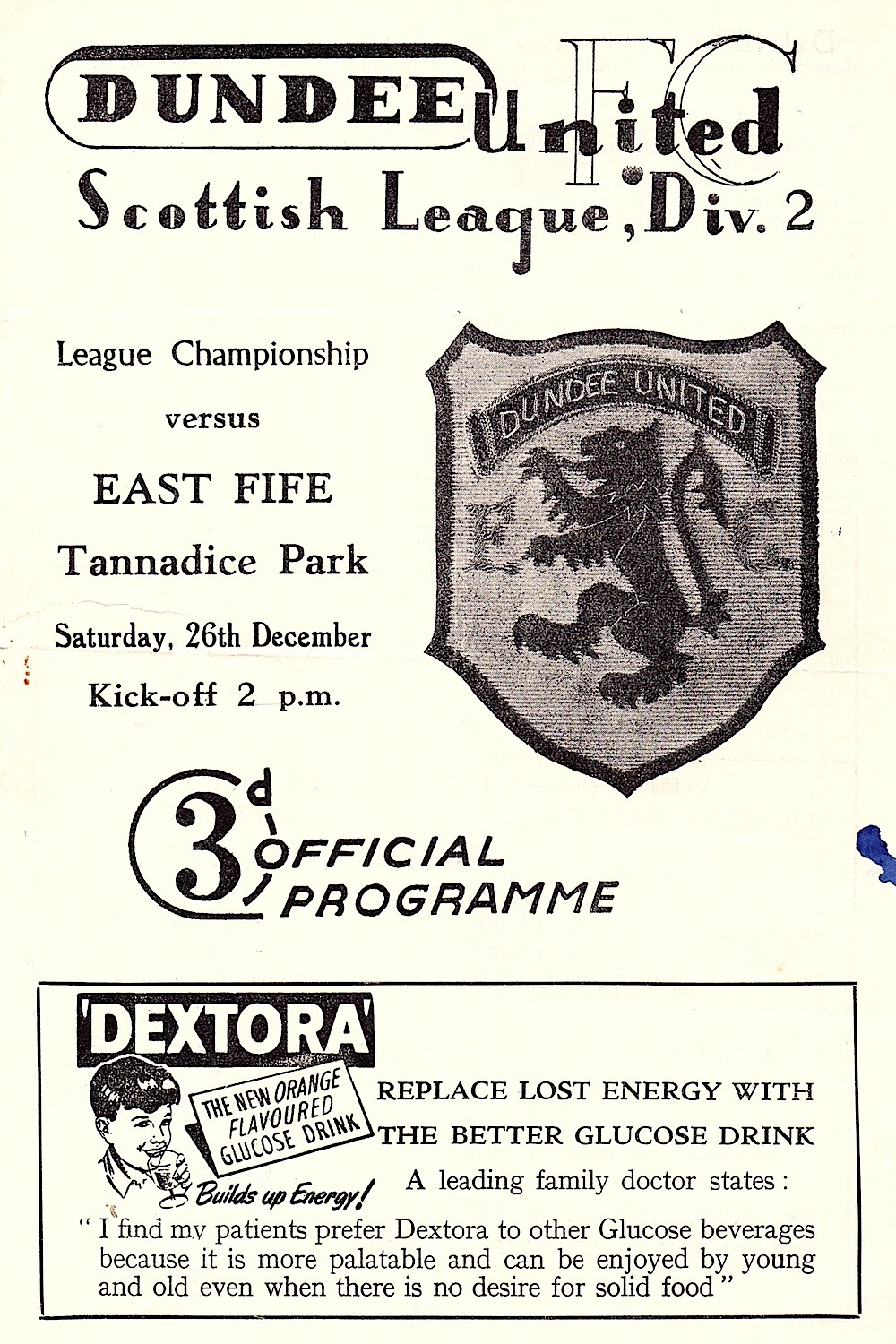